While helium helps make party balloons lighter than air, it’s also a critical element for many advanced technologies, like MRIs for healthcare, rockets for space exploration, and microchips for advanced computing.

Few places are as essential to meeting the demand for helium as ExxonMobil’s LaBarge facility in Wyoming, which provides 20% of the world’s supply. With an estimated eight decades worth of helium left to produce there, LaBarge is poised to play a significant role through the end of this century.

Helium is one of the most abundant elements in the universe, but it’s tough to find here on Earth. Its importance has grown in the past half century because it’s crucial to advanced technologies like MRIs, microchips and space exploration.

ExxonMobil’s LaBarge facility is well established as an important player for the future of carbon capture and storage. As the source of 20% of the world’s helium and with an 80-year supply remaining, it will also continue to play an important role in providing society with this critical element.

Helium’s unique traits make it both valuable and hard to source. It’s the second-lightest element on the periodic table (hydrogen is first). It cannot be combined with other substances, and it will not freeze or liquefy in Earth’s atmosphere. It also cannot be manufactured artificially. The only stable supplies of helium are found deep underground, often in pockets of natural gas. Helium production extracts and isolates the substance, making it viable for commercial use.

Extracting helium was not part of LaBarge’s original design when the facility began producing natural gas in the mid-1980s. After large quantities of helium were discovered underground, it soon became central to the facility’s operation.

Watch the video below to explore the pivotal role that helium plays at both the facility and in the world at large.

Check out the rest of our LaBarge series to learn more about the facility and its employees. 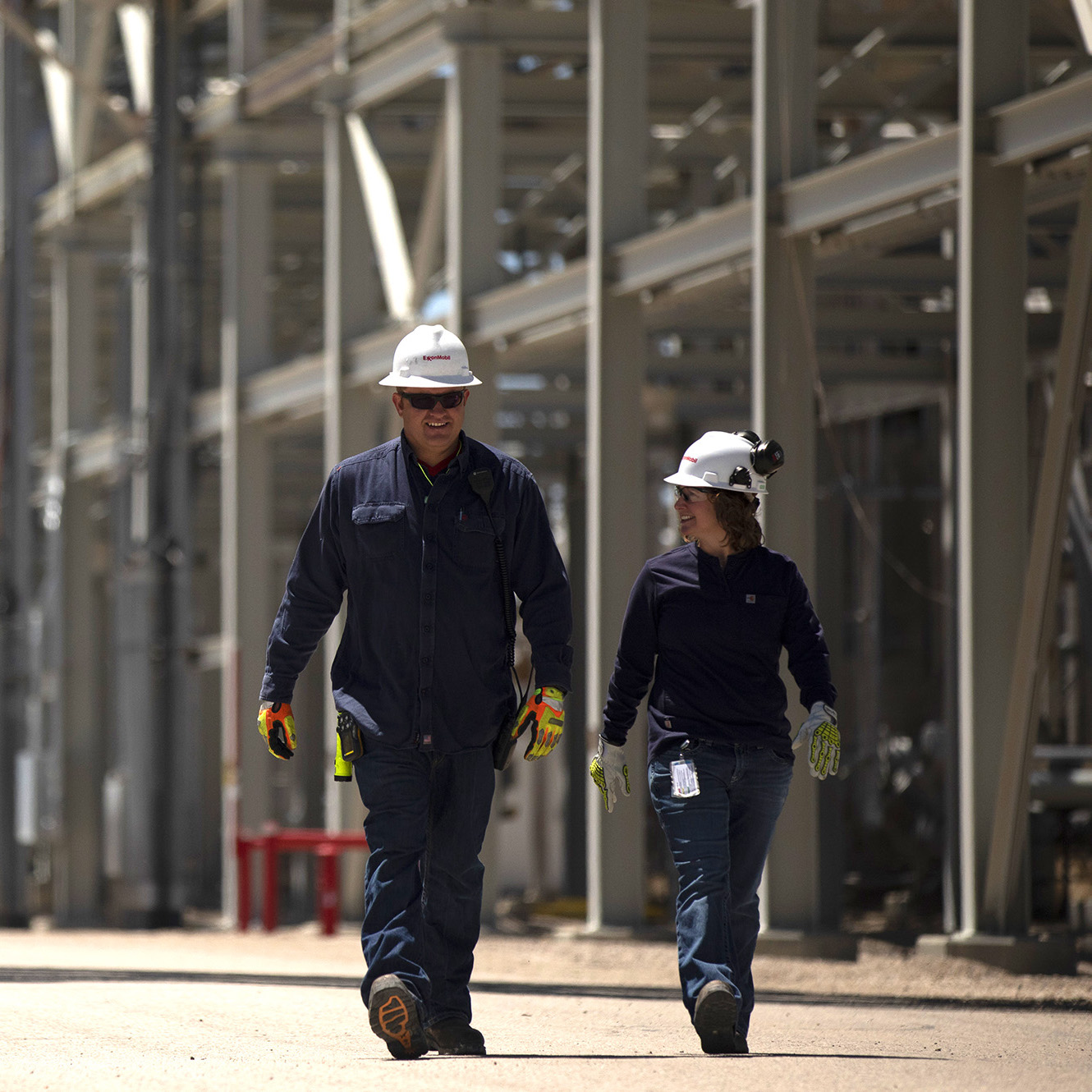 LaBarge: Gateway to the future

ExxonMobil’s LaBarge facility in Wyoming, which has captured more carbon dioxide emissions to date than any industrial facility in the world, is a hub for helium and liquefied natural gas production. LaBarge is shaping how we reduce CO2 emissions with carbon capture and storage (CCS) technology. 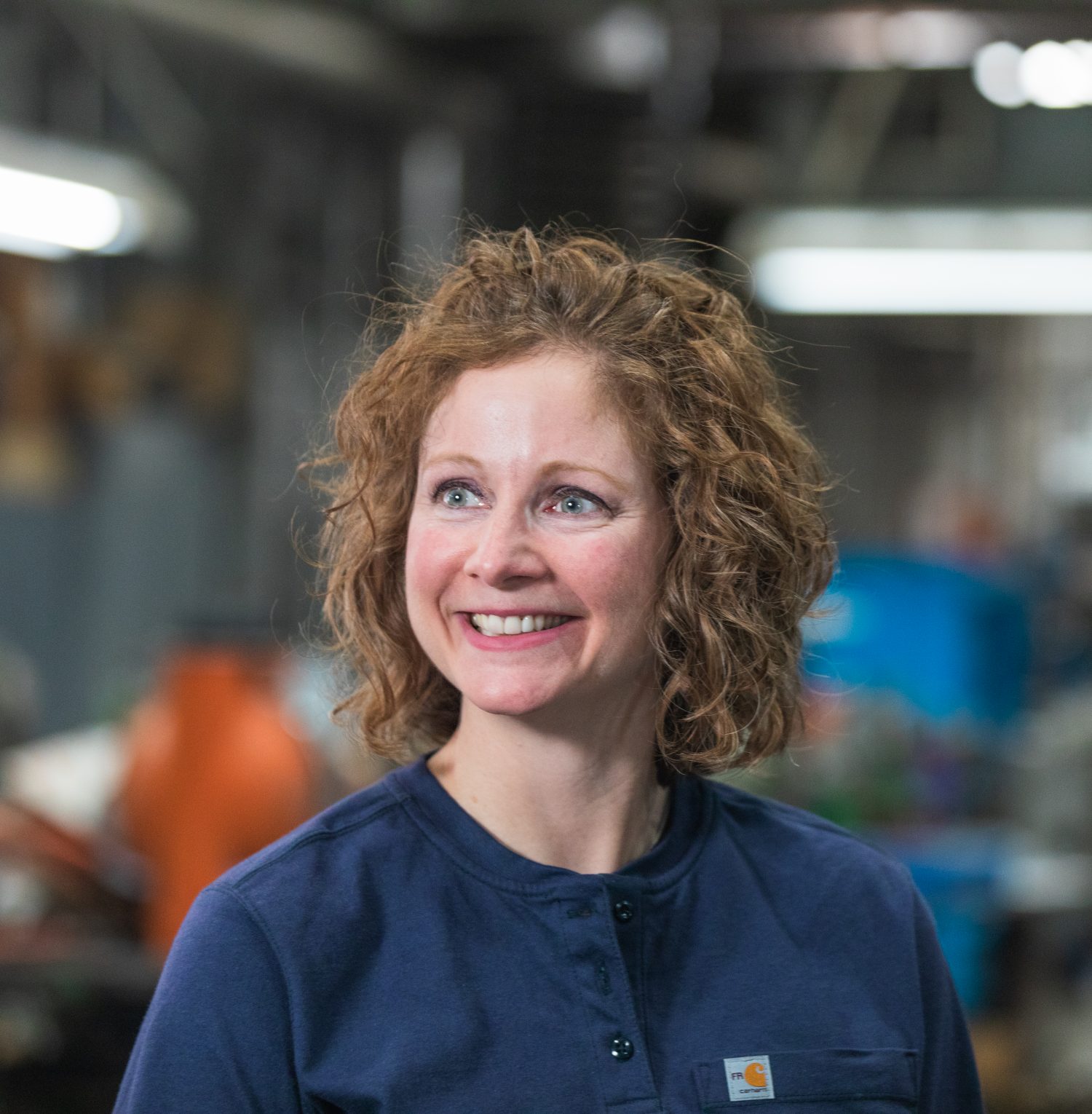 ExxonMobil’s LaBarge facility in Wyoming currently captures more carbon dioxide emissions than any industrial facility in the world. The technology being deployed here can be scaled around the world to help society reduce carbon dioxide emissions. In this series, we will meet some of the LaBarge team and learn about the roles they’re playing in the energy transition to a lower-emission future.

9 Helium fun facts for your next trivia night

Helium is usually known for its party tricks. It gives buoyancy to balloons and a cartoon-like squeak to voices. But in the science world, the element helium (He) does so much more.