Is Natural Gas the Fuel of The Future? These 6 Charts Say So 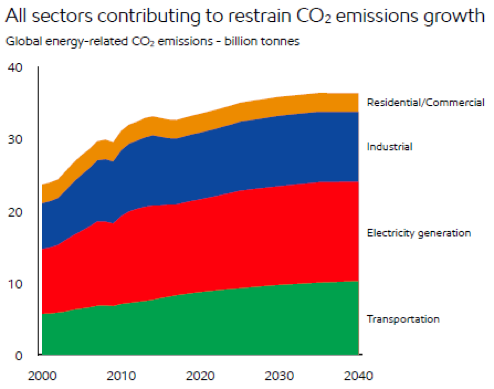 Quiz: Are you an energy efficiency wiz?