More drivers and motorcyclists in Indonesia are learning to share the road, a trend that will likely continue as consumers push for more personal mobility in the populous archipelago.

The number of total motorists in Indonesia is expected to increase through 2040 – matching, on a per capita basis, Europe and outpacing most of the developed world, according to ExxonMobil’s latest Outlook for Energy report.

Powering that boost in future motor vehicle purchases is the spending capacity of a growing middle class that will look for more luxury goods and allow those consumers to expand their personal transportation options.

And, while the motorcycle will remain an important form of transportation, more and more Indonesians are finding themselves in car dealerships, thanks in part to the introduction of a new “low-cost green car.”

Manufacturers sold 835,000 vehicles there last year, a 10 percent increase from 2015, according to data from the International Organization of Motor Vehicle Manufacturers, a trade group of manufacturers.

The low-cost green car was first introduced in late 2013 and since then, the government has promoted tax incentives to help keep the price tag low. To be defined as a low-cost green car, vehicles must have engines smaller than 1200cc, as well as run at least 20 kilometers per liter of gasoline (47 miles per gallon).

So far, auto manufacturers have taken notice of the market, and are increasingly producing their own versions to help draw buyers to their dealerships.

Car producers such as BMW, Honda, Toyota and Mercedes-Benz have all developed their new models of the low-cost green car, piling into the class of vehicle that helped buttress car sales so far this year. 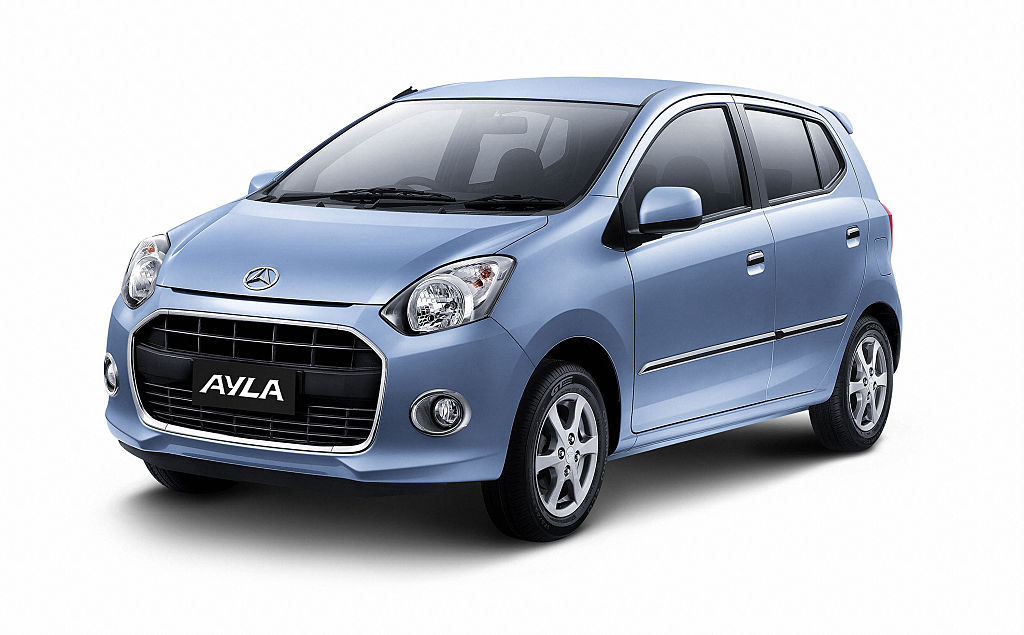 With that momentum and the continued reliance on the motorcycle, the two groups of motorists will increasingly need to check their mirrors and merge safely along their busy roads.

Footnote: Helping to maintain Indonesia’s rapidly increasing mobility and economic growth, ExxonMobil continues to produce more than 200,000 barrels of oil per day from the Banyu Urip field in East Java, representing more than 25 percent of the country’s oil production annually, in addition to importing high-performance lubricant, fuel and chemical products for Indonesian consumers.