What you should know about carbon capture and storage

Many climate experts agree that carbon capture and storage (CCS) is a critical technology, but what exactly is it, and why is it important for a lower-emission future?

CCS is the process of capturing CO2 from industrial activities that would otherwise be released into the atmosphere, then injecting those emissions deep underground for safe, secure and permanent storage. Its ability to decarbonize emission-intensive sectors like manufacturing and power generation will be crucial as society works to address climate change and meet the Paris Agreement goals. While renewable energy sources will play an important role in the world’s energy transition, CCS remains one of the few proven technologies capable of significantly reducing emissions in these hard-to-decarbonize sectors.

But like all energy technologies, there’s a lot of information out there to digest. Here are seven reasons why CCS could be one of the keys to unlocking a lower-emission future.

Decarbonization is incredibly difficult in industrial sectors like power generation and manufacturing due to the massive amounts of energy required to keep facilities running. And all that energy adds up to more than 70% of all global energy-related emissions. CCS is currently one of the few cost-effective and scalable technologies with the potential to decarbonize these sectors.

ExxonMobil’s proposed CCS hub in Houston could capture up to 100 million metric tons of CO2 per year by 2040 from the industrial area around the Houston Ship Channel. It could also lay the groundwork for future CCS hubs across the country.

CCS could capture more than 90% of CO2 emissions

It will take a range of technologies to meet climate goals. But with the ability to capture 90% of emissions at power plants and industrial facilities, broad CCS deployment could put the world on the right path toward a lower-carbon future.

As the technology becomes widely deployed, most experts agree CCS technology will play an important role in a lower-carbon energy future. Leading scientists and policy makers advocate for it, including President Biden, who has talked about the benefits of CCS for both the economy and the environment. In addition, the International Energy Agency has said “reaching net-zero [emissions] will be virtually impossible” without it.

Natural gas coupled with CCS could be an energy combination of choice in a lower-carbon future. That’s because natural gas can keep up with changing energy demand, and it burns cleaner than other fossil fuels, like coal. For energy-intensive industries, those factors are especially important for reaching lower-emission goals.

In addition, retrofitting existing facilities with CCS is more cost-effective than a full switch to renewables because the natural gas infrastructure that powers facilities is already in place.

There’s more than one way to capture CO2

ExxonMobil and its partners are working to develop a range of CCS technologies through a portfolio of early-stage, fundamental research and development. One technology, direct air capture with Global Thermostat, works by essentially vacuuming CO2 emissions from the atmosphere. Another uses carbonate fuel cells to capture emissions from exhaust streams. ExxonMobil is advancing this technology in collaboration with FuelCell Energy. In addition, ExxonMobil is researching new materials, like metal-organic frameworks, or MOFs, which have massively condensed surface areas to absorb emissions like a sponge. And finally, the company is researching how to apply trees’ and other plants’ natural ability to capture carbon in biosequestration practices.

CO2 can be safely and permanently stored underground

Thanks to their geological makeup, certain rock formations can safely and permanently trap CO2 underground. In fact, underground geological storage of CO2 has been a naturally occurring process for hundreds of millions of years. Independent studies, including from Carnegie Mellon University, agree that geologic CO2 storage remains a safe option to address climate change.

Geologic formations beneath the Gulf of Mexico, where ExxonMobil plans to store emissions captured in the nearby Houston industrial area, are estimated to be large enough to safely store up to 500 billion metric tons of CO2 (or the equivalent of more than 130 years of the country’s industrial and power generation emissions).

With more than 30 years of experience in the field, ExxonMobil is a leader in CCS, having captured more CO2 than any other company in the world. Currently, ExxonMobil captures about 9 million metric tons of CO2 per year at facilities in the United States, Australia and Qatar, and is exploring multiple new opportunities, including one in Houston’s industrial area. The company’s experience scaling up major projects and expertise in CCS makes it uniquely qualified to lead the charge in turning these plans into a reality.

What is carbon capture and storage?

To help lower global emissions, we’ll need to decarbonize the world’s most energy-intensive and heaviest-emitting industries. That’s where carbon capture and storage (CCS) comes in. 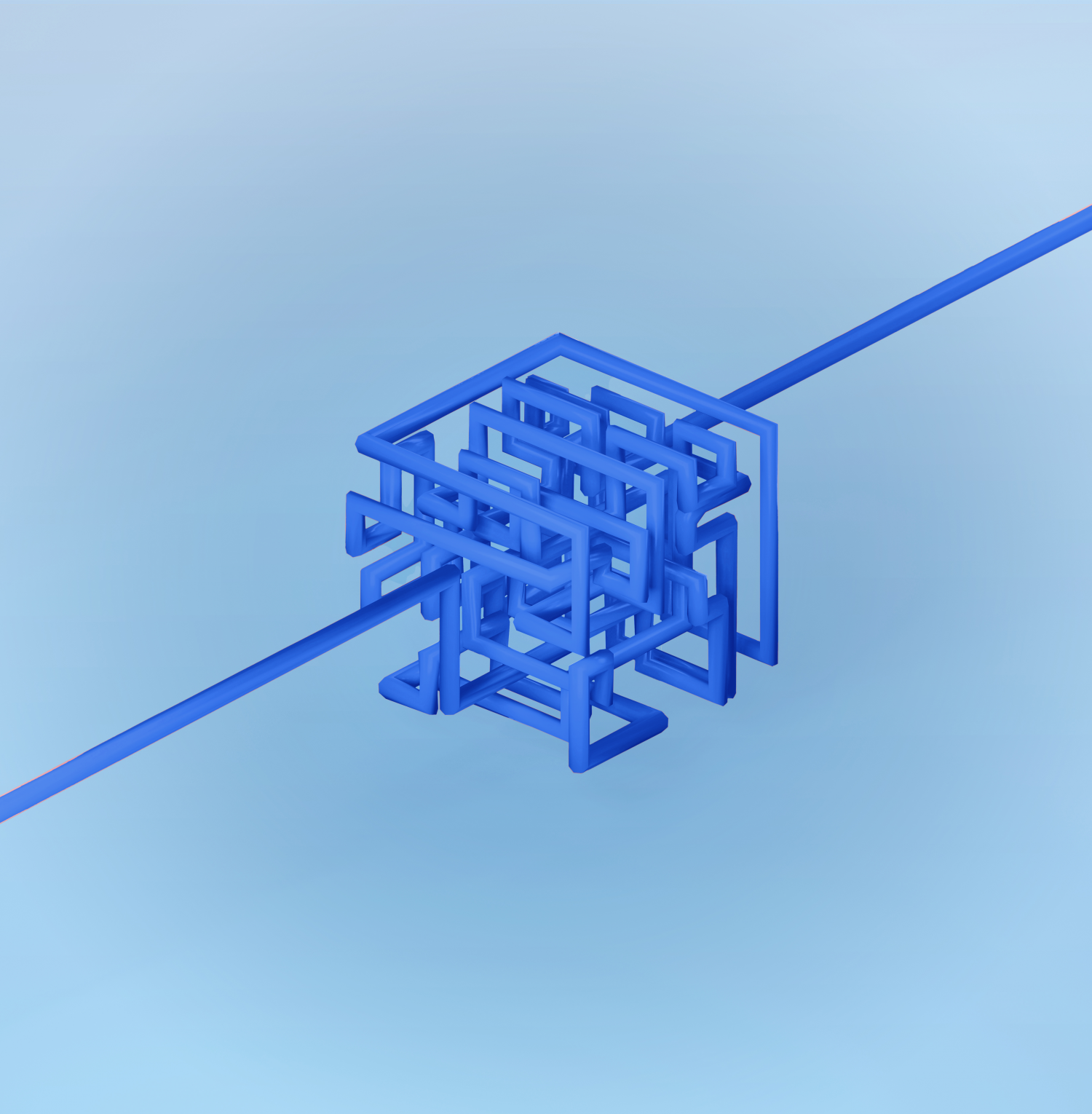 The world is searching for ways to reduce emissions, and the right policies can help get us there. Here are three policy decisions that can help us expand research and development efforts, bringing society one step closer to achieving climate goals.

Carbon capture and storage: How can it help?

How will society reach the climate goals of the Paris Agreement? Coupled with renewable resources and the optimization of the electric grid, carbon capture and storage (CCS) has the potential to help us address climate change and its environmental impacts.