Charting a pathway to a lower-carbon future envisioned in the Paris Agreement requires bold thinking and large-scale solutions where governments, academia and businesses work together. ExxonMobil, a supporter of the Paris Agreement since its inception, recently offered an approach focused on reducing CO2 emissions at unparalleled levels of scale and impact from one of the busiest industrial corridors in the country.

Key themes of the two-day summit include spurring technologies that can help reduce emissions, while also creating economic opportunities.

For the past three years, ExxonMobil has been assessing the potential of carbon capture and storage (CCS) deployment in major industrial “hubs” located near safe geological formations that can store CO2. One region emerged as a frontrunner: Houston. Home to the second-busiest port in the United States, Houston is ideally suited for building CCS infrastructure at scale.

That’s why ExxonMobil’s Low Carbon Solutions business has introduced the concept of a Houston Ship Channel CCS Innovation Zone, a bold initiative that could bring together governments, private sector and others to advance the policies and investments required for large-scale CCS deployment.

Fully developed, this concept has the potential to capture about 100 million metric tons of CO2 emissions annually by 2040, effectively offsetting one of the country’s largest sources of industrial CO2 emissions. It could also protect and create thousands of jobs, while drastically accelerating U.S. emission-reduction efforts and providing substantial progress toward the country’s lower-carbon aspirations. For comparison, currently, the U.S. captures around 13 million metric tons of CO2 emissions per year – more than half of which is captured by ExxonMobil. Specifically, the collaborative effort would transport CO2 captured at industrial sites for safe and permanent storage in dedicated sub-surface geologic formations deep under the Gulf of Mexico. According to U.S. Department of Energy estimates, the U.S. Gulf Coast has a projected capacity large enough to safely and permanently store about 500 billion metric tons of CO2 offshore.

“A whole of government” approach: Given its proposed scale, the Houston Ship Channel CCS Innovation Zone concept would require the support of multiple stakeholders, including academia, businesses and all levels of government. The concept could help accelerate funding from a variety of sources and facilitate the implementation of the policy and regulatory landscape needed to jumpstart and sustain such an initiative.

One such policy ExxonMobil has long encouraged is a price on carbon emissions. Establishing a market price on carbon will play an important part by providing the needed clarity and stability required to drive investment. Government could also establish a durable regulatory and legal environment and implement policies to enable CCS to receive direct investment and incentives similar to those available to other efforts to reduce emissions.

Why CCS?: While technologies like wind and solar will continue to play important roles in reducing emissions, CCS also offers a significant impact, particularly in the power generation and manufacturing sectors. As recently as last fall, the International Energy Agency said “reaching net-zero [emissions] will be virtually impossible” without it. President Biden has also talked about the importance of accelerating CCS growth as an approach that could benefit the economy and the environment.

ExxonMobil’s CCS portfolio also encompasses ongoing research work streams, including collaborations with five energy centers at leading research universities and the U.S. National Labs. The company has more than 30 years of experience capturing carbon and has an equity share in one-fifth of global CO2 capture capacity.

Why this matters: The goals of the Paris Agreement cannot be achieved without reducing emissions across the power generation, industrial and commercial transportation sectors. Power generation and heavy industry account for nearly 70 percent of all global energy-related emissions, and CCS is one of the few proven technologies that could lower emissions in both of these sectors. The prospect of bringing together public and private entities to collectively utilize CCS technology to significantly reduce the industrial emissions in a major U.S. city offers tremendous promise and opportunity. The Houston Ship Channel CCS Innovation Zone concept would be an ambitious undertaking. Its success could provide a potential blueprint to help decarbonize other high-emission areas in the United States and could become a significant component of the country’s overall contribution toward the goal of a lower-carbon energy future. 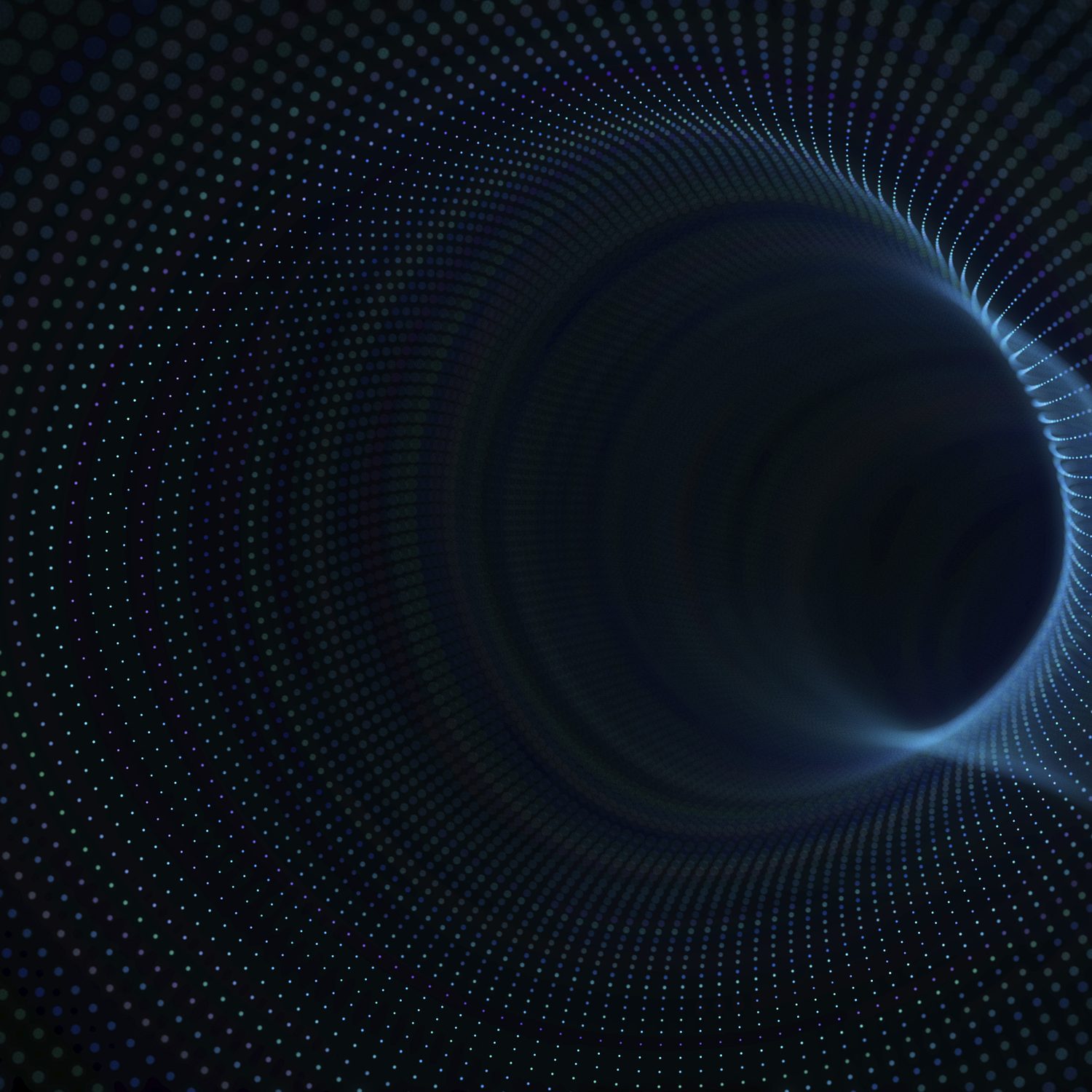